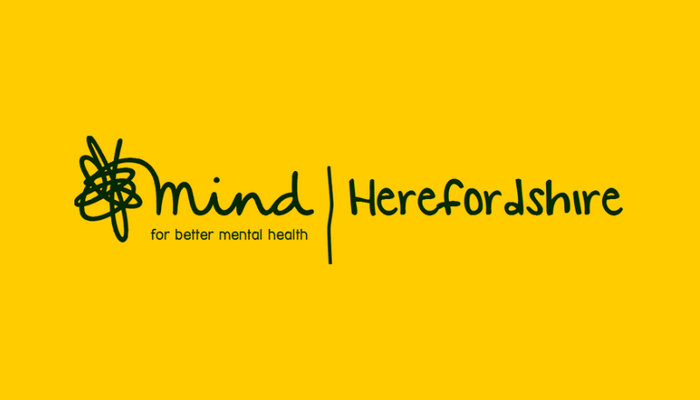 White Heron Drinks – creators of the award-winning British Cassis and Framboise are running an initiative in the lead up to Easter to raise money for Herefordshire Mind.

Running for a week until Monday 13th April, White Heron Drinks are offering free delivery on any online purchases with 10% of all net online sales during the period also being be donated to Herefordshire Mind. THIS IS NOW RUNNING UNTIL THE END OF LOCKDOWN!

To show your support for this fantastic charity, visit www.whiteherondrinks.co.uk before Easter Monday to make your purchase of the company’s award-winning British Cassis, Framboise or Pink Gin.

Herefordshire Mind is an independent charity that celebrated its 40th birthday in 2018.  Since the move to lockdown, the charity like many others in the sector has been hard hit.

They have had to furlough five staff and adapt to remote support and social distancing with their community support team, safe haven and community hub.  Incredibly the charity continue to support over 50 people in the community during this COVID-19 crisis.

“Herefordshire Mind provide vital support and services to a whole range of people and groups in the county.  Even though like many other charities, they are fighting for their life themselves, they continue to offer front line support and care to the vulnerable.  They are real heroes so we’re passionate about supporting them and the people who rely on them so much.”

“We are seeing increasing numbers of people contacting safe haven, impacted emotionally by worries over Coronavirus and we continue to offer dedicated support to all those who contact us.  All of our staff, tutors and volunteers are working as "One Mind" to make sure we're there for everyone during this horrific time so we can’t thank Jo enough for being part of this ethos with this fundraising initiative.”

Herefordshire Mind plays a key role in the local community running and offering the following:

Founded in 2005, White Heron Drinks was set up due to an abundance of the finest quality blackcurrants and because of Jo Hilditch’s entrepreneurial streak and determination.

Whittern Farms in Herefordshire has been in Jo’s family for four generations and after a surplus crop of blackcurrants one year, she decided she had to find a fitting use for them.

Remembering the sickly-sweet French Crème de Cassis, which she drank on holidays in France, an idea started to form and following in the footsteps of her grandfather and father who were innovators in their time, British Cassis - a luxurious blackcurrant liqueur - was launched in 2005.

A British take on a classic French crème de Cassis, British Cassis is made with pressed blackcurrant juice and utilises classic winemaking techniques in order to capture the intensity of the freshly picked British blackcurrants.

Following Jo’s appearance on Dragon’s Den in 2015, where she famously rejected four offers from the Dragons, the British Cassis has seen stunning success with key listings in nationwide retailers such as Waitrose and numerous awards including a 3-star Gold Great Taste award.

The British Cassis is already stocked in prestigious ON-trade venues such as The Ivy, Brown’s Restaurant Group, the Clove Club, the Lighterman and the Rosewood Hotel and the company launched it British Framboise in 2019.

The British Cassis and Framboise are available in sleek 500ml and 200ml bottles, which can be purchased from Waitrose, Masters of Malt, Amazon and Ocado. 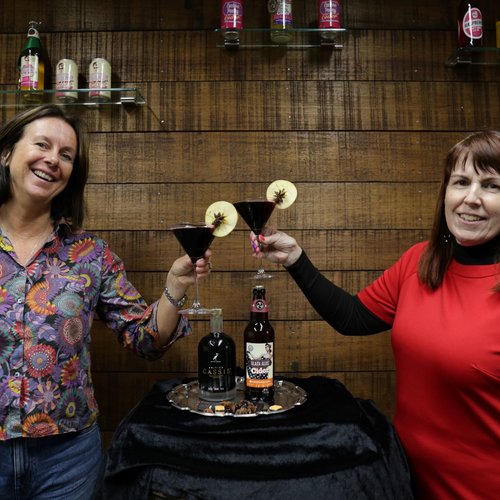 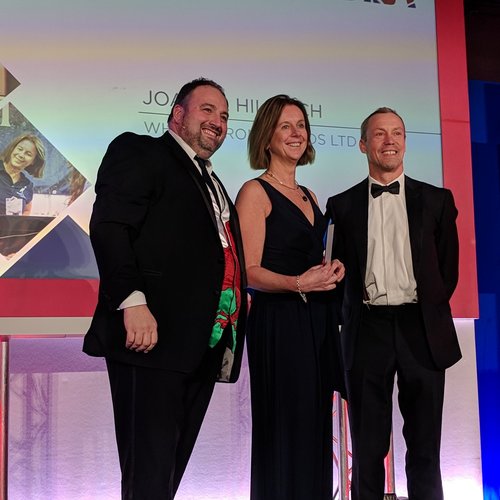 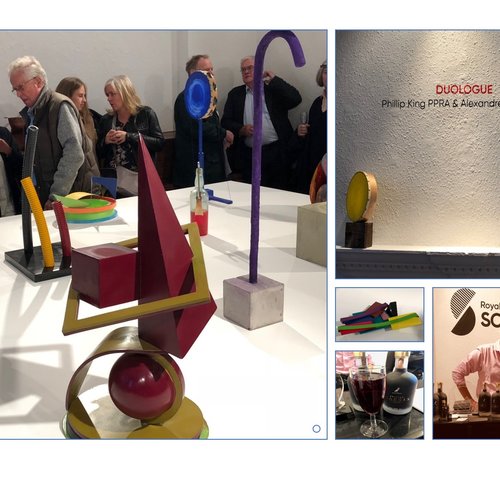 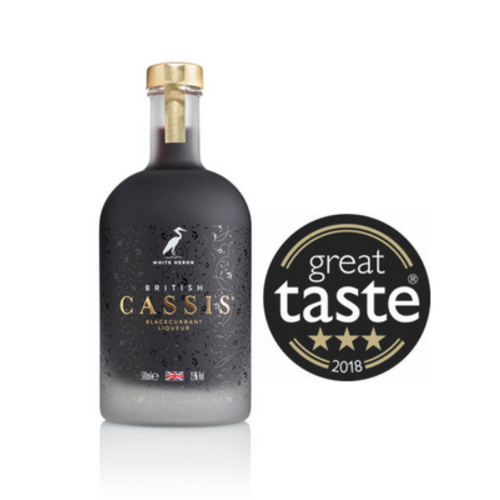 British Cassis is proud to announce that is has won a 3-Star Gold rating at the 2018 Great Taste Awards, the Oscars of the food industry, which celebrate the very best in fine food and drink. 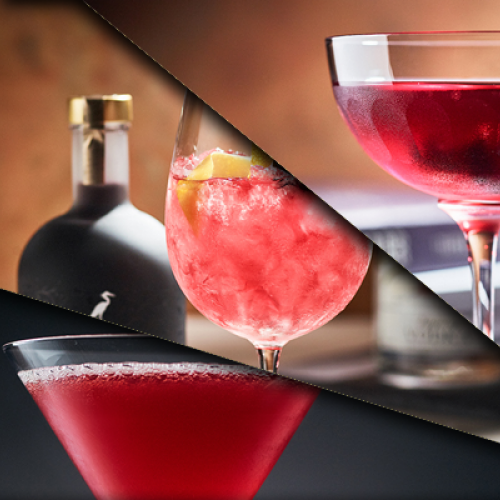 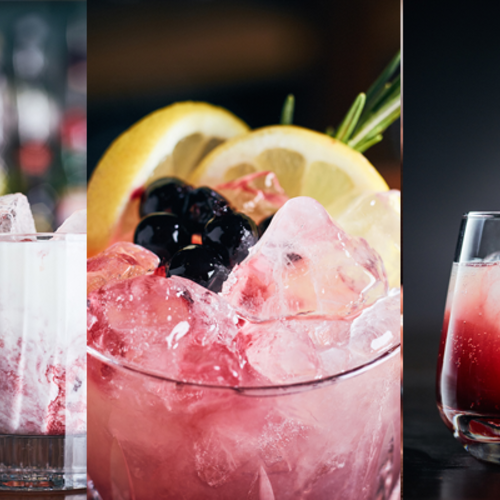 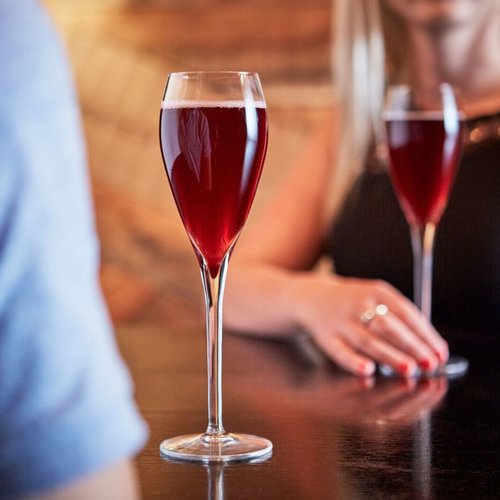 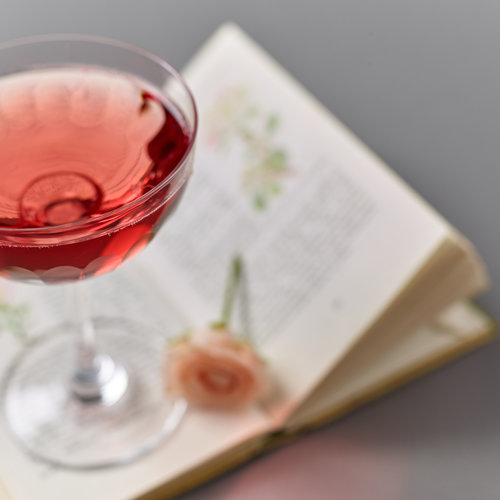 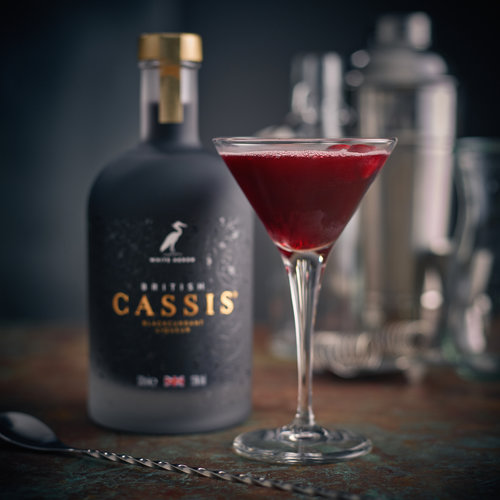 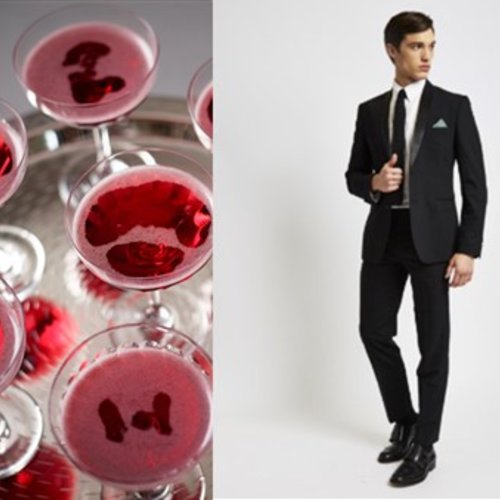 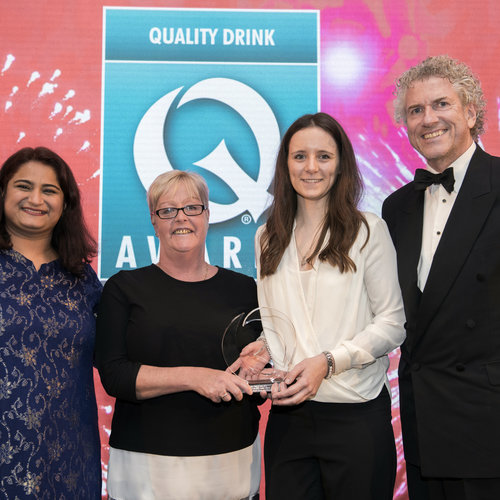 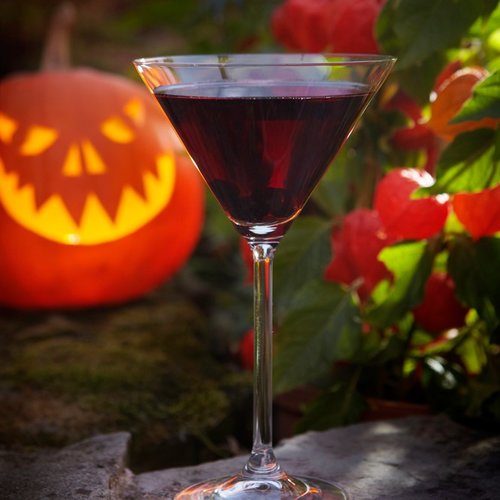 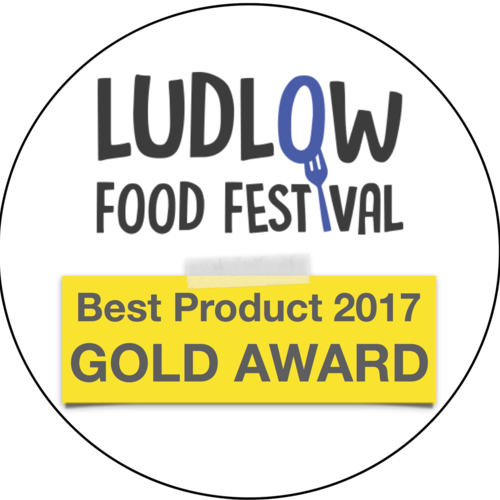 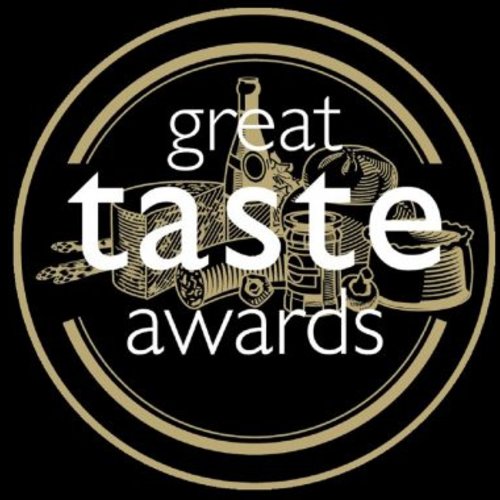 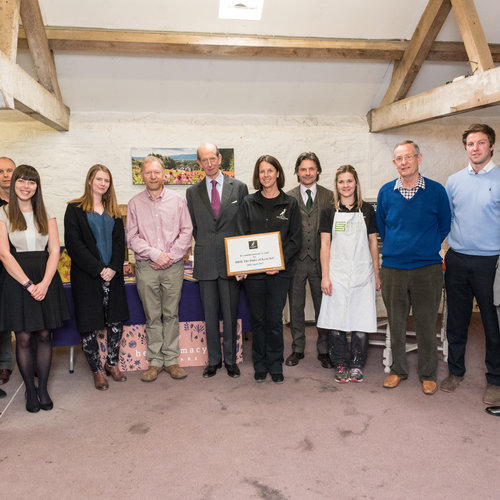 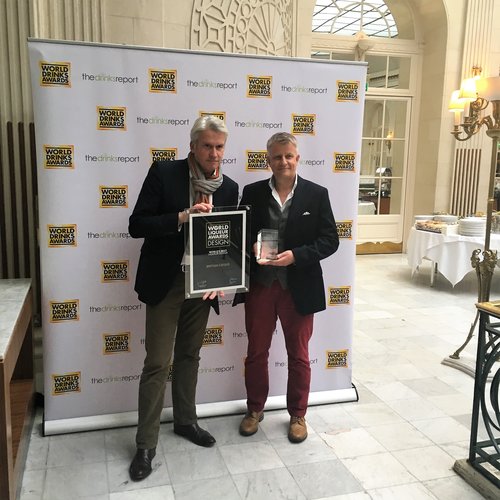 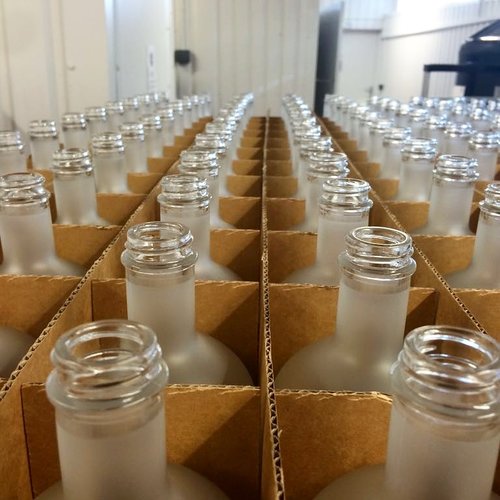 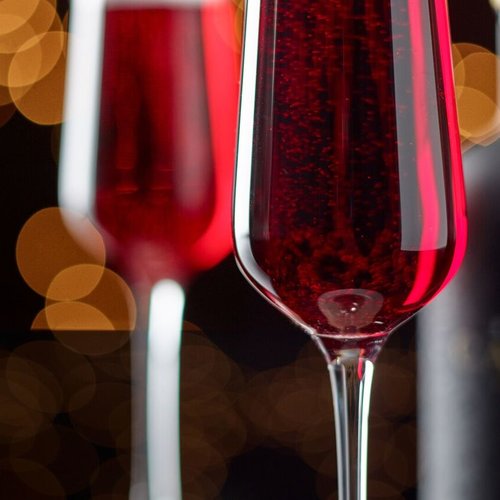 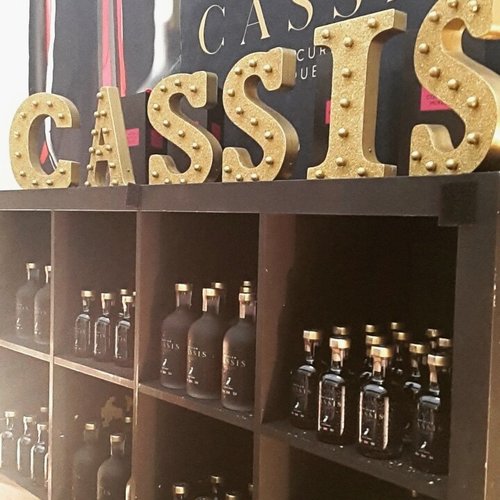 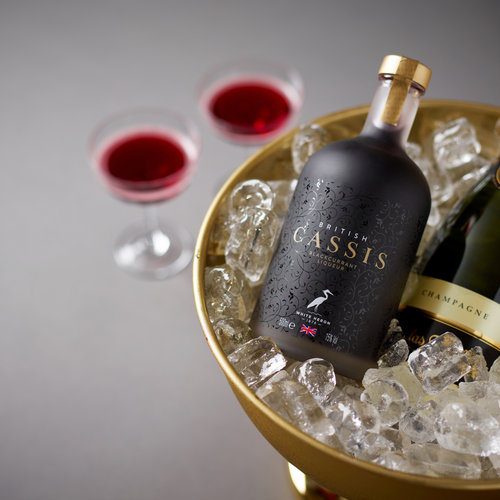 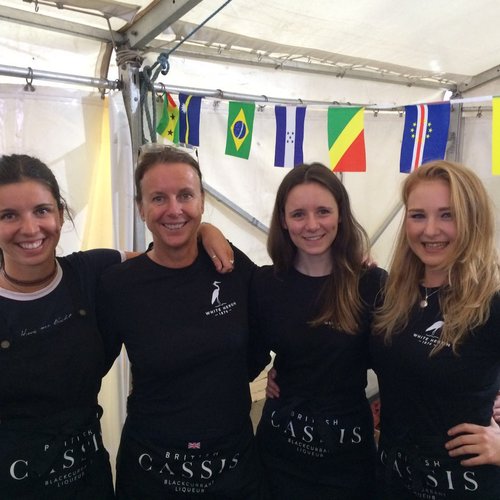